Offshoring and Nearshoring: What’s the Difference? 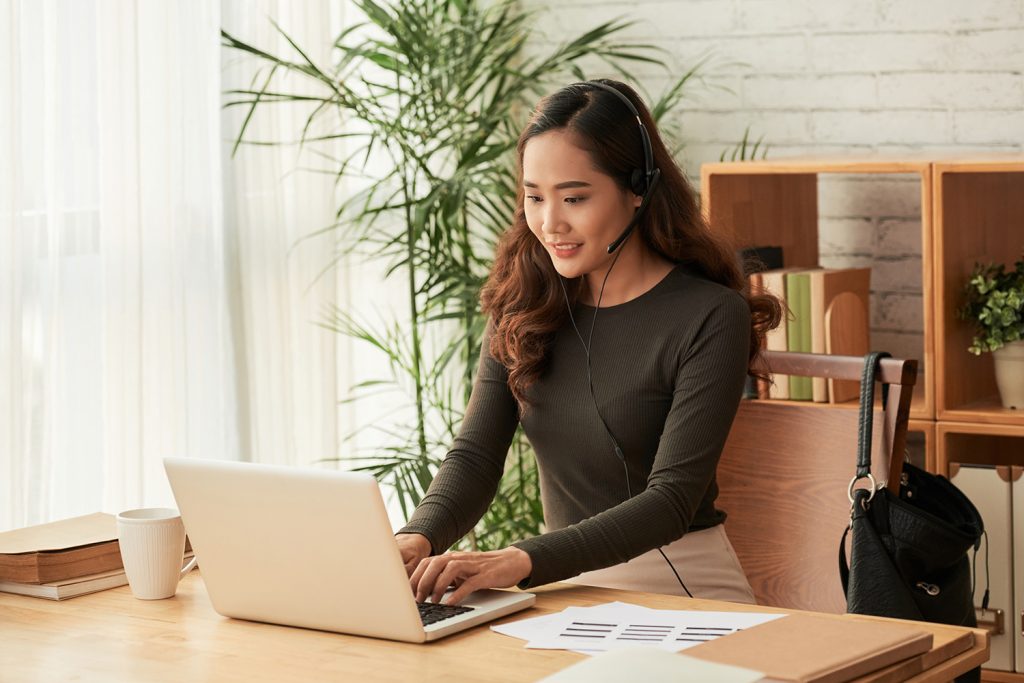 The outsourcing industry is really gathering pace, exceeding US$250 billion globally for the first time in 2022 and is expected to exhibit a compound annual growth rate of 9.1% between now and 2030. In real terms, this means increasing numbers of businesses are waking up to the benefits of business process outsourcing (BPO) and are leveraging the benefits of remote work within their operational models.

But outsourcing is not uniform, and in fact, there are different types of BPO approaches. Two of the main categories are offshoring and nearshoring, but what’s the difference here, and which one is the best bet for your organisation?

The key difference between offshoring and nearshoring is the distance involved. As you may expect, an offshoring opportunity will generally be located far away from your business premises, perhaps even on the other side of the world. This means your offshore staff will be operating on a completely different continent from your in-house teams.

Conversely, nearshoring BPO teams are deployed not quite so far away. They will still be operating in a different country to your own, but may be located much closer to your base of operations. For example, an offshoring strategy for an American business might involve working with teams in the Philippines or Indonesia, while their nearshoring strategy may include teams from neighbouring Mexico.

But it’s not just distance that needs to be taken into account — time is also important. With offshoring, remote work teams are likely to be located in a very different time zone from your in-house teams. In the above example, Manila is 12 hours ahead of New York on the United States East Coast and 15 hours ahead of San Francisco on the West Coast. Teams in Mexico or Brazil, however, are likely to be in the same — or not so different — time zone, and these would be considered nearshore locations.

Pros and Cons of Offshoring

Pros and Cons of Nearshoring

The Philippines as an Offshore/Nearshore BPO Hybrid

The nearshore staff vs offshore staff debate doesn’t need to be a binary choice. In many ways, the Philippines offers the best of both worlds for global businesses looking to leverage the power of BPO in a way that suits them. Take a look at why the Southeast Asian nation represents a strong choice for an offshore/nearshore outsourcing hybrid strategy.

Discover More About the Potential of Outsourcing to the Philippines

Here at enablesGroup, we are the experts when it comes to connecting businesses with high-quality outsourcing opportunities in the Philippines. Browse our site to discover more about the numerous BPO options available, or reach out to our team directly to discuss your needs.